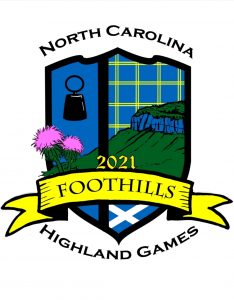 The Foothills Highland Games was founded by two friends Chris Marsh and Brandon Fisher both born and raised in The Foothills of Western NC in the small town of Nebo in the County of McDowell.

Our Games were born out of a great sense of obligation to the people out people “The Every Man” If you will.

This event turned out to be the talk of the town and much larger than we had ever anticipated selling well over 200 tickets. This year we have set our games to be held in the month of October 29th – 31st. We chose this weekend to coincide with the ancient Celtic holiday of Samhain.

Friday we come together and feast as we participate in our popular Celtic Potluck an event where everyone is welcome and encouraged to bring there favorite traditional Celtic dish folks serve up everything from delicious Haggis to mouth watering Bangers and Mash!! As the evening dwindles the sun sets its time for The Gathering of The Clans and our breathtaking Torch Light Ceremony. As this event concludes we gather around the Great Bonfire as the sound of Highland Pipes and Drums echo throughout the mountains until the wee hours.

Saturday is our most popular day as we kick off morning bright and early with The Kilted Mile a foot race that winds through the mountains not for the faint of heart. The Heavy Athletics commence as well as contestants put there might to the test in The Caber Toss, The Braemar Stone Throw, The Hammer Throw, Scottish Backhold Wrestling and many many more. Food vendors are on-site serving up grub to those who come baring an appetite.

Need something to wet your whistle never fear ice cold ale will be available on site as well as our ever popular featured event The Whisky Tasting. We have Celtic Dance Team Performance, Black Smith Demo, Axe Throwing Competition and we definitely don’t leave out the wee lads and lassies and that why this year we have implications the Foothills Highland Games Kids Zone, what does this consist of you may ask well ill tell you…. every from face painting, pumpkin decorating, hay rides and a costume contest!

So what about music you say? No Scottish Highland Games is complete without good music, and it gives us great pleasure to announce that this year Celtic Concert Series will feature the ever talented Bouzouki Brothers and the widely popular Piper Jones Band. Our evening is closed out with our Celtic Concert Series as folks from all walks of life kick there heels up and lose themselves to the music the mountain air and the mystical call to there ancient heritage. The flickering fires from campsites glow in the distance and the sounds of pipes and drums, music a laughter echo out into the trees as old friends reacquaint and new bonds are made.

As Sunday dawns folks gather for the great Tug-O-War and then our closing ceremonies.

So what’s so different about our games you may ask well our motto is simple, no one who attends is a stranger and all are welcome not only to attend but participate in every aspect of this great event, man or woman young or old we encourage all to make themselves at home for Foothills Highland Games are ” By The People For The People” and thus we always shall be. 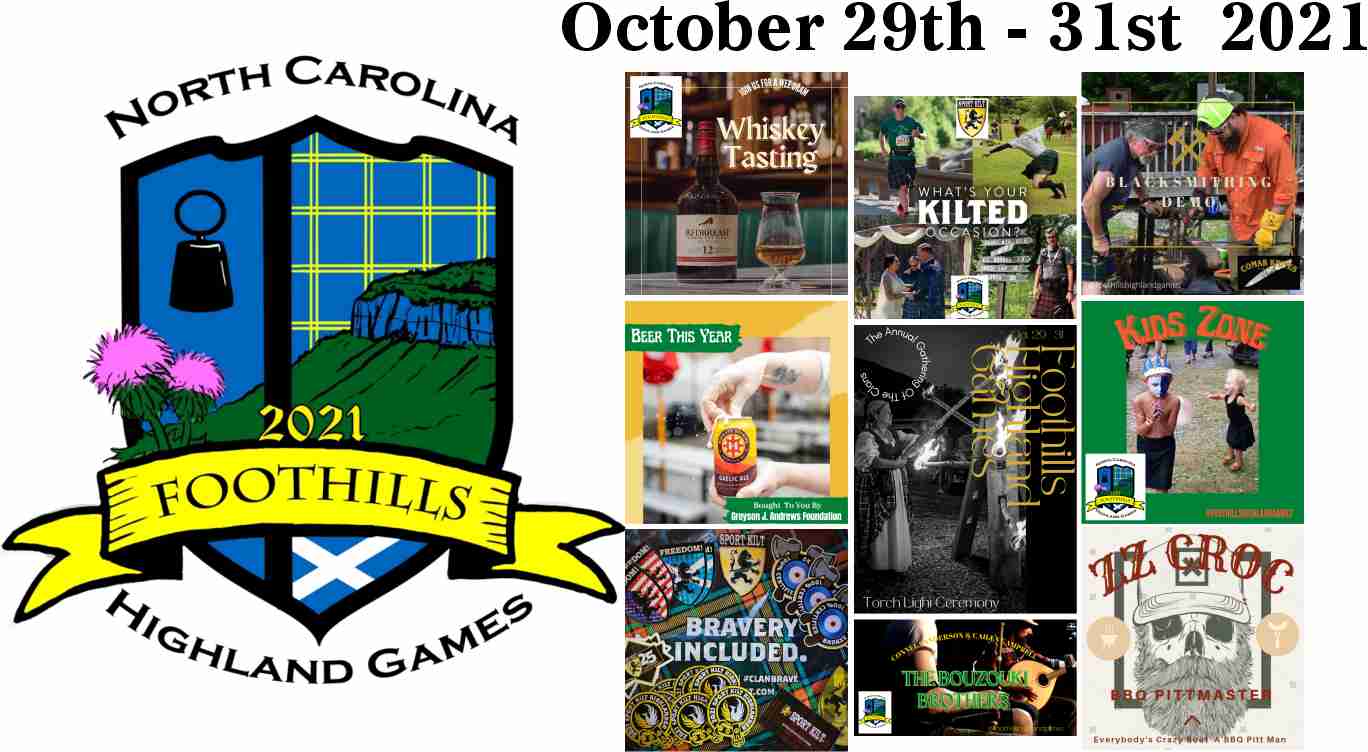