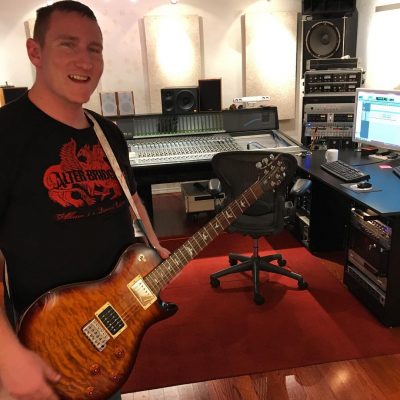 Come listen to some amazing music tonight and get to know Ancient Sins on the Celtic Rain Radio Show at 9pm Eastern Time at www.youtube.com/c/celticrain. Below is the list of the line-up for the show:

• How Great Thou Art: Sung By David W. East

• Cause of my Distress: By Ancient Sins

• I, Mudd: By FIVE YEAR MISSION

• I Love You. I Know: By Live Music – Bradford Ray Bailey