At first glance the Witham Shield is covered in swirls and curls, maybe a cow or two. However, on closer inspection most of that swirling form is a series of birds and beasts carefully crafted by Iron Age Britons. There’s even a boar that was almost lost to the passages of time, and it is WAY bigger than you think it is.
New series DECODED starts with curator of the European Iron Age Julia Farley decoding her favourite object in the British Museum – the Witham Shield – an British Iron Age shield found when the River Witham in 1826.
#DECODED
#MuseumFromHome 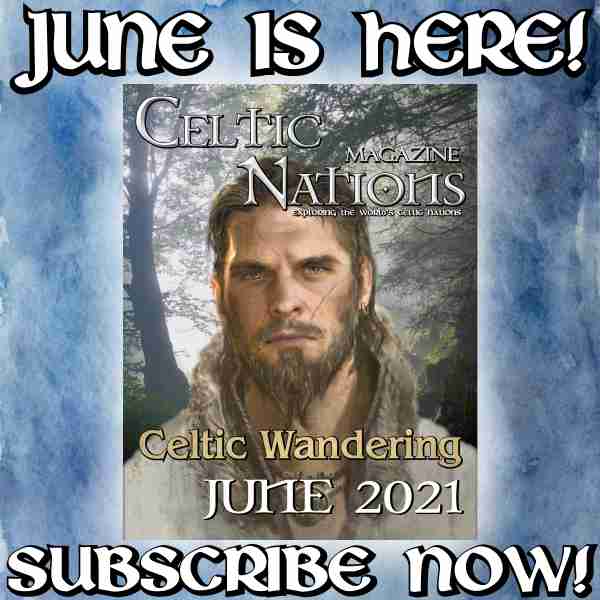 View our latest posts here! You can also view content by Category

This is an example page. It’s different from a blog post because

Who we are Our website address is: https://celticnationsmagazine.com. What personal data we 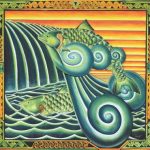 Brian Boylan was born in Skerries, Co. Dublin nearly right on top of Skerries Harbor. After two years at college, Brian got his first job in animation for Sullivan Bluth Studios in Balgriffin.