Rare Halloween ‘Blue Moon’ is a spooky treat for us all by Mike Wall of Space.com

It’s especially great for all the werewolves out there.

Skywatchers, ghouls and (especially) werewolves take note: The moon will be full this Halloween night across the entire United States.

This is a truly special confluence of spookiness; a Halloween full moon visible for all time zones on Earth hasn’t happened since 1944, according to the Farmers’ Almanac. It won’t happen again until 2039.

But wait, there’s more: The Oct. 31 full moon also happens to be a “blue moon,” a designation for the second full moon to occur in a single calendar month. Blue moons are relatively rare as well, occurring on average just once every 2.5 years or so. We last saw one in March 2018.

The current definition of “blue moon” is actually a misinterpretation of the original one, by the way. The term once referred to the third full moon in a season (winter, spring, summer or fall) that sported four full moons instead of the usual three, a definition laid out by the Maine Farmers’ Almanac in the 1930s.

“But in 1946, amateur astronomer and frequent contributor to Sky & Telescope James Hugh Pruett (1886–1955) incorrectly interpreted the Almanac’s description, and the second-full-moon-in-one-month usage was born,” Sky & Telescope wrote in an explainer this week.

And in case you were wondering — “blue moon” has nothing to do with color. The moon can sometimes appear bluish, thanks to the scattering of light by dust or smoke particles in Earth’s atmosphere, but such effects are not tied to the moon’s phases at all.

We can also call this Halloween full moon the Hunter’s Moon, the traditional name for the first full moon after the Harvest Moon. The Harvest Moon is the one that falls closest to the Northern Hemisphere autumnal equinox, which occurred this year on Sept. 22. In 2020, that distinction went to the full moon of Oct. 1.

And one last thing: The Halloween full moon this year also qualifies as a “micro-moon” or “minimoon,” because it will occur when the moon is close to its farthest point from Earth in its elliptical orbit. For example, on Oct. 30, the moon will be 252,522 miles (406,394 kilometers) from us — notably farther than its average distance of about 238,900 miles (384,500 km). You probably won’t notice the difference, however, unless you’re particularly sharp-eyed or obsessive about these sorts of things.

Join our Space Forums to keep talking space on the latest missions, night sky and more! And if you have a news tip, correction or comment, let us know at: community@space.com.

This article appeared on Space Magazine.com 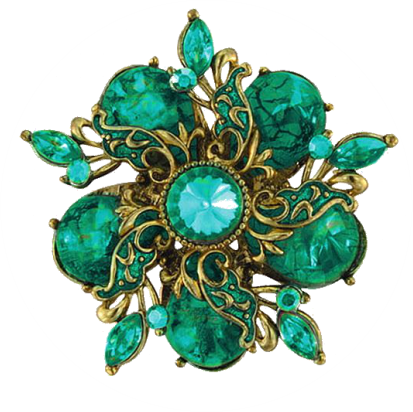