The Isle of Man Viking Burial Site by Arian Niwl 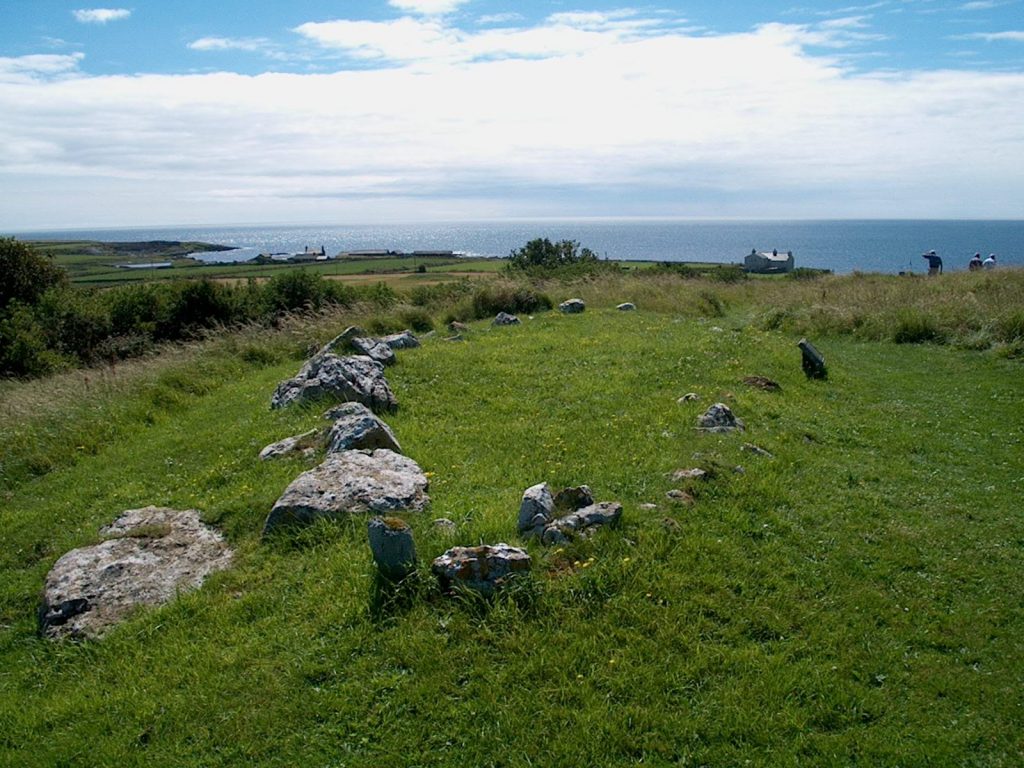 Back on the Isle of Man outside Castletown is a very interesting ancient monument called Balladoole.

Sometime in 1945, a team consisting of a German refugee along with a team from the internment camp based on the island was put to work looking at an Iron Age hill fort in the area.

Instead, they found a complete Viking era burial that dated between 850 to 950 CE. The site contained a large Viking ship about 36ft long.

With the burial was a man that must have been a chieftan or high placed warrior as to the size of the boat, the quality of the grave good that had clothing, tools, a shield but curiously no weapon was found. Alongside the man was the remains of a woman without any goods. It is speculated that she might have been a sacrificial victim.

Also interesting is the Viking burial seems to have been placed on graves from earlier dates that belong to various Christian peoples due to the artifacts and the style of the graves. Another interesting part of the finds, was a woman in one of the Christian lintel graves whose DNA analysis indicated that she was from North Africa and ended up being buried here.

In addition, there are other artifacts, burials dating to the Bronze Age. There is also an ancient Keeill (Manx Gaelic for chapel) that has also been excavated dating back to maybe 900 to. 1000CE placing its construction near the same time as the Viking burial. So much, packed into a small area. 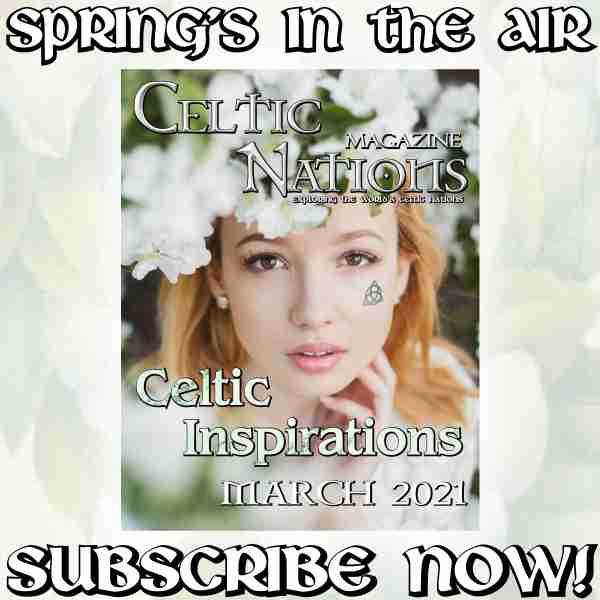