Time for the Celtic Rain Radio Show with Jason Powell 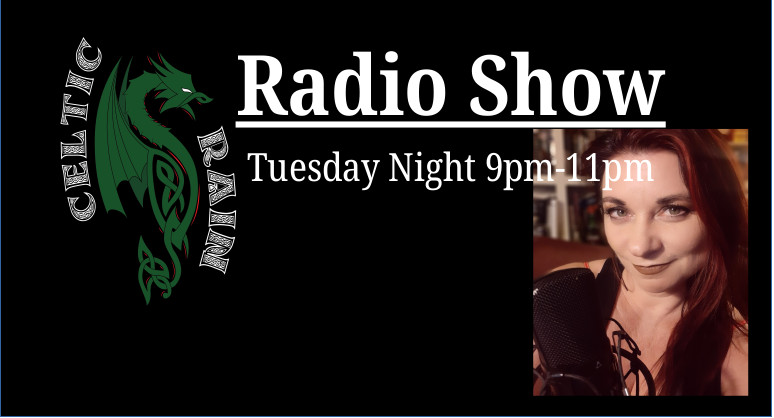 Come hear some great music and get to know our guest artist, Jason Powell. Jason is the music minister at Life Journey Church in Indianapolis, IN and an amazing musician in his own right as well.

There will be everything from Industrial Steampunk to Jazz to Celtic to Gospel to music based on Star Trek. This show is full of amazing music from amazing musicians. See you tonight, Tuesday night at 9pm on www.youtube.com/c/celticrain.

Here are the songs and the musicians that will be played on the show tonight: